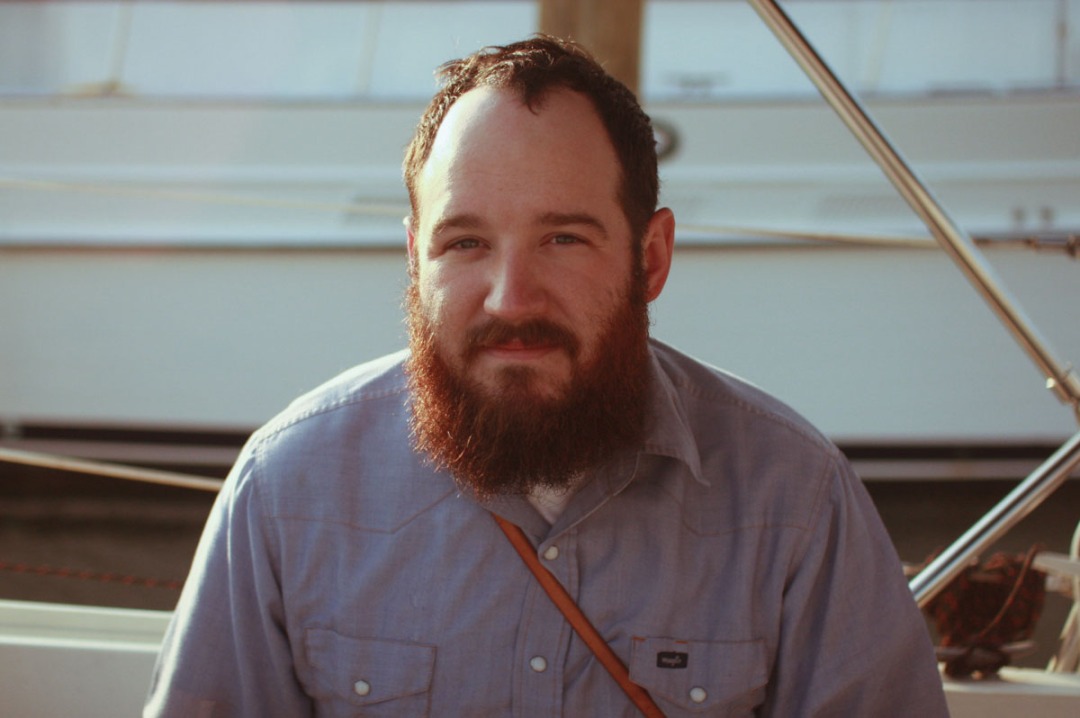 Theron Humphrey. An exceptional stranger we took in for the evening whose talents and mission has my utmost admiration. Theron has been traveling in his truck and RV for the last two and a half years working on several photography projects. One of them being a 365 day challenge called “This Wild Idea” where he literally photographed and interviewed 365 random human beings across the county every day for one year. He also gained a lot of publicity using his best friend and adorable coonhound Maddie, as his main subject to photograph. I spent some time on his website before he showed up in Fort Myers, it immediately had me smiling, laughing out loud, and thoughtfully wondering about how he successfully captured his photos – emotions a simple website does not typically give me, or anyone at all.

So why did Theron come to see us? He actually came to see Katie & Reggie, not me. But I must say I got just as much out of the experience as they did. His current project is to choose a rescue dog and its’ owner in all fifty states. Katie has been following him on instagram and caught on to the project. She contacted him and briefly told him our story. Theron selected Katie and Reggie (out of several thousand applicants) to represent Florida. Two days later, he hopped in his truck, and drove 10 hours from New Orleans to stay with us for a night.

No, we do not typically let random men stay on our vessel. Theron’s jolly smile, warm personality, mountain man beard, and kind words made it all very simple. He even insisted on sleeping on the dock because he got queasy on the boat. We spent the morning motoring around the back bay where he captured every single detail of Katie, Reggie, Bird, Louise, and even myself. Never ever have I seen someone so detected, focused, and locked in on what it was he was there for. Someone that observant wouldn’t miss a thing – I  assure you he didn’t. He may have even captured some things I myself have missed, and I live on the damn thing. It was a pleasure having someone else be behind the camera, and able soaking up new ideas and new perspectives.

Theron is a talented creature, and I am so excited to see how his project turns out. Katie and Reggie are a perfect subject… anyone who knows them can understand why one would drive 10 hours to do a story on them. Quite an entertaining duo. Follow his project at THISWILDIDEA.com you will be blown away with what he has done in the last several years, and understand why people are so turned on to his work! 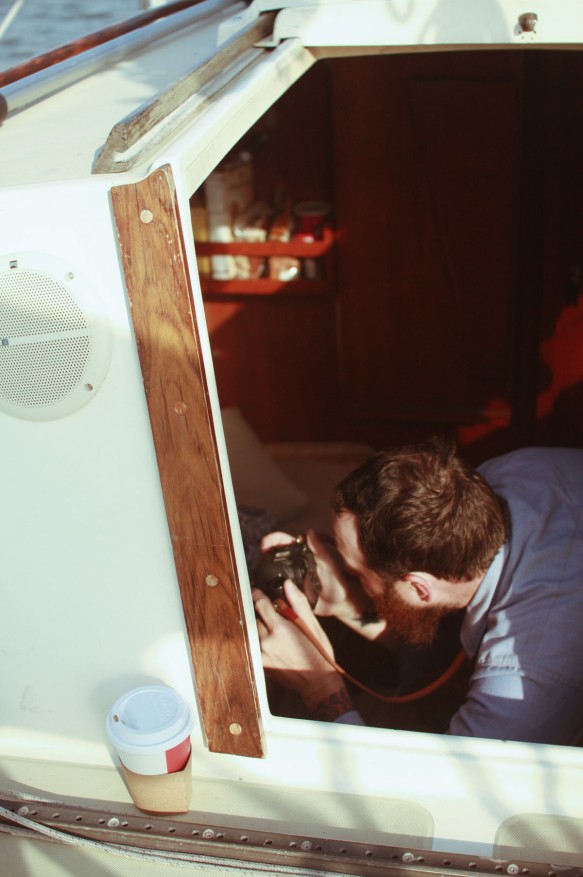 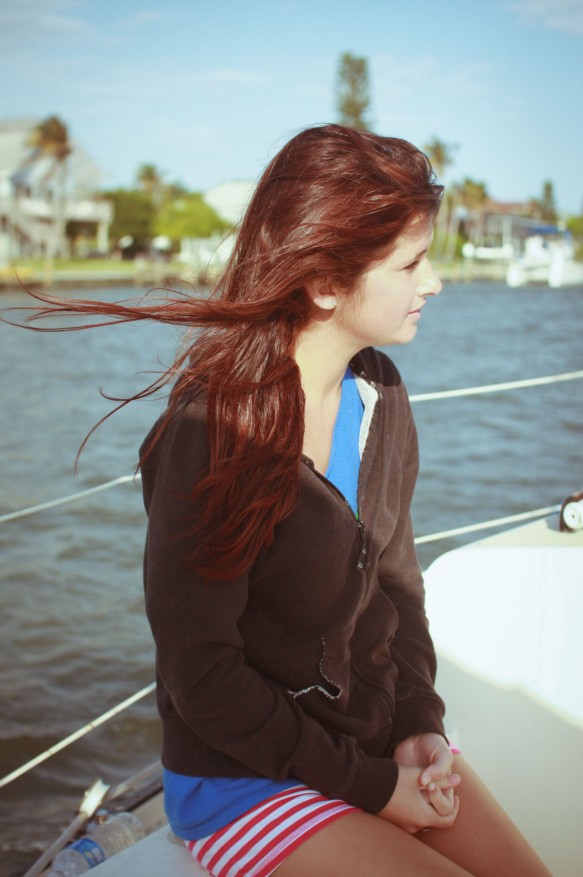 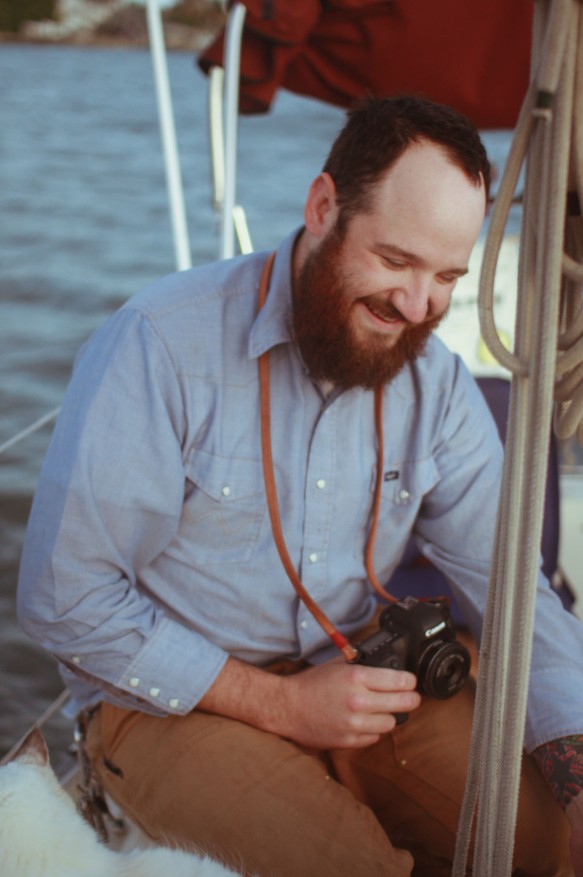 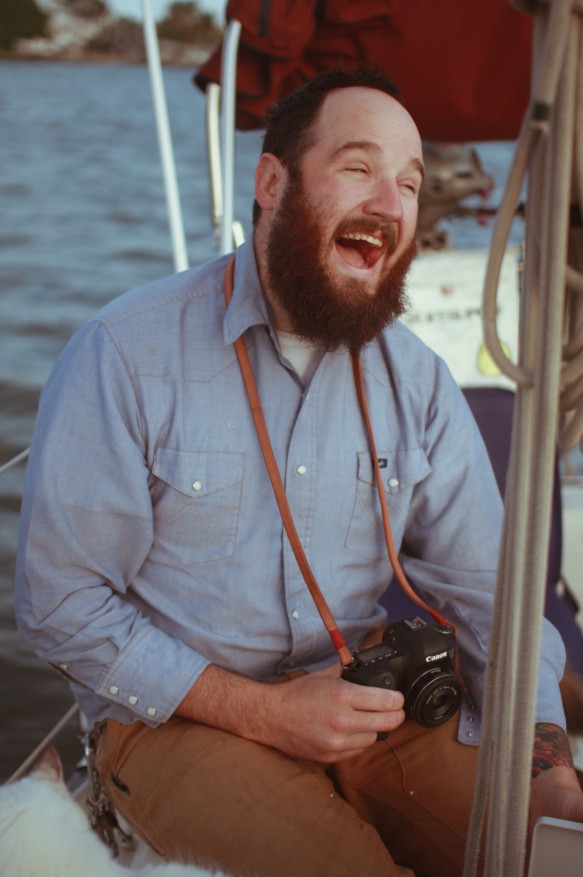 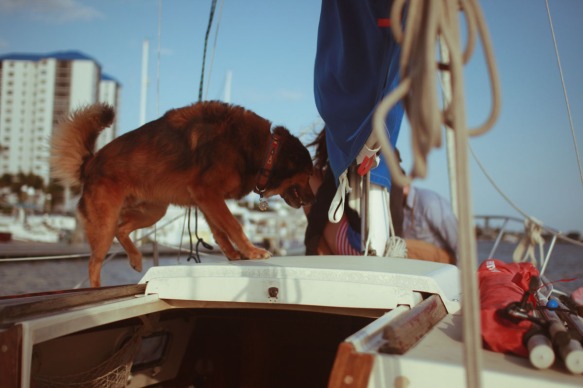 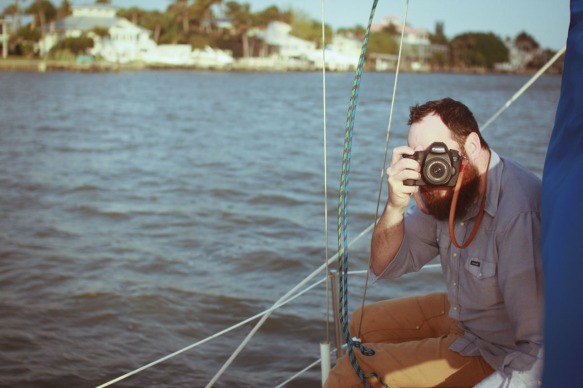 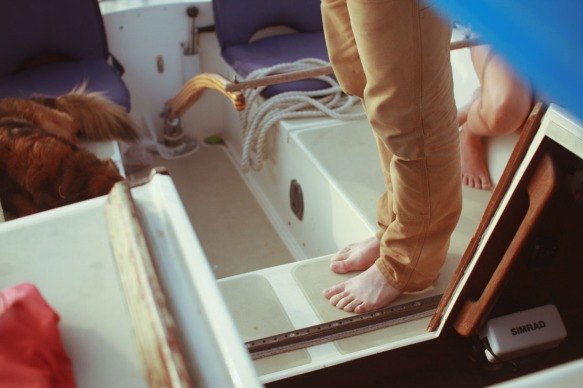 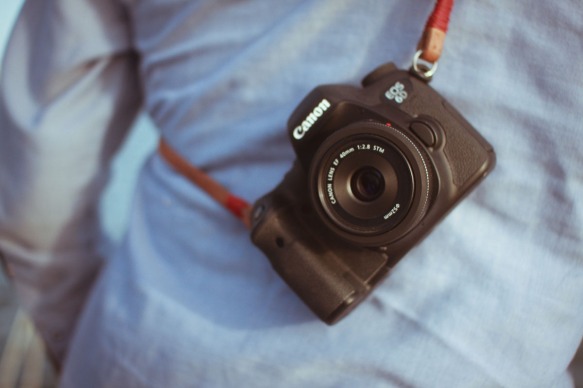 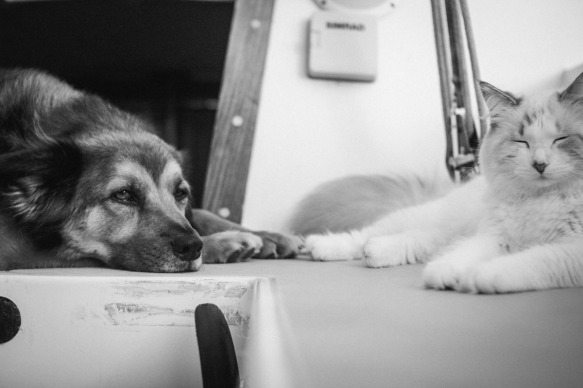 One thought on “Theron Humphrey”