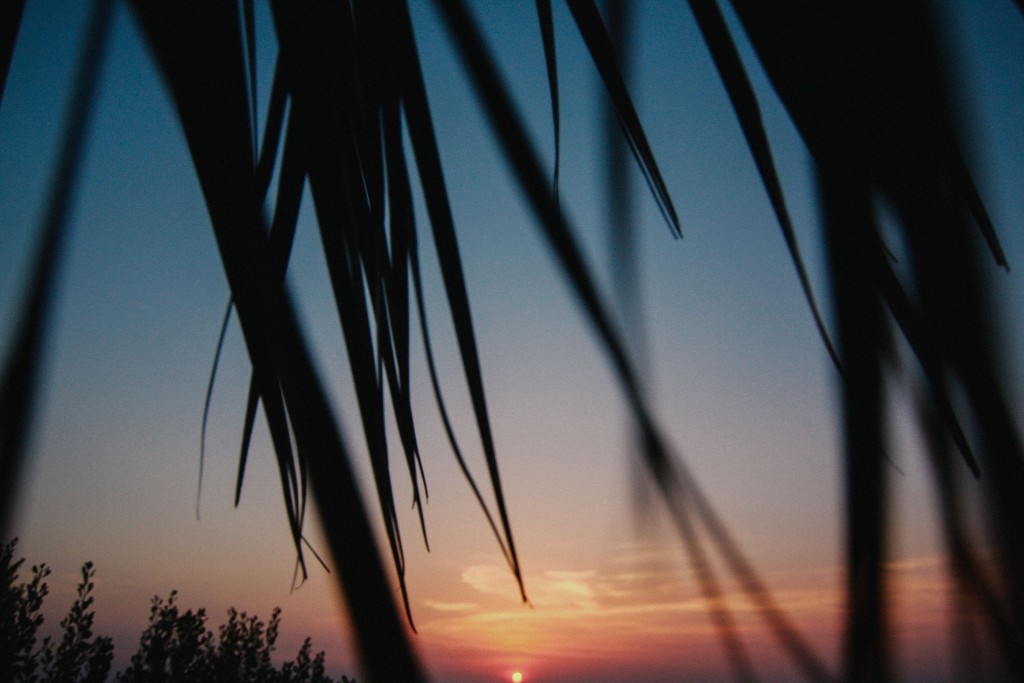 A year ago, we were living like princesses in a mansion in the Bahamas. Please know that when I say ‘living’ I am referring to a week at most. Why? Because the island handyman, who was not only our mechanic, but the caretaker of several homes, opened the doors for us while we were waiting for a new transmission to get shipped in. Louise was out of commission, as well as becoming a noseum sanctuary.

We tip toed around the house, taking up only one room amongst the five others. Like little mice, we ate the m&m’s in the freezer, and microwaved popcorn. In moderation, a frozen waffle, or pack of oatmeal went missing, we had to be incognito, but just pretended we were like the “Borrowers”. We sat on the wrap around porch and read books all day, over looking the glassy, blue anchorage, where the rest of our kind swung in circles. Overlooking where we belonged, sailors looked back at us thinking we just had rich parents. I smiled every time I walked by the framed photo of the homeowners next to Barack Obama, on my way upstairs the do laundry. Just hanging out…. in the presidents friends house…. in paradise…. for free…. and there was m&m’s. How could this be possible?

Why am I talking about the presidents friends house a year ago… Well towards the end of the week, the house next door filled with freshman college boys. One of their families owned the house, and the boys were on a fishing trip. It was a small island. You couldn’t walk by an occupied home without striking up conversation. Not to mention we were the only ones on the island under 30. Naturally, we befriended our neighbors, and played it off like our families also, owned the mansion we were staying in. One of them in particular, nick named “Campbell Soup” was born and raised in Savannah, GA. Over the past year, we have all kept in touch via email regarding our whereabouts. Just recently, we were in a position to finally cross paths again.

Campbell raved about a place stuck in time, his favorite place to hide out, and his best friend Drew, whose family history dates back to the islands first footprints. Campbell passed on our contact information to Drew, who called and invited us to tie to his dock on Dafauskie Island. It was his girlfriends 23rd birthday, they had friends arriving all weekend. From strangers to friends, grandma’s to birthday crashers, salty sailors to girls in dresses, our time on Dafauskie Island was exceptional. Drew knows everyone on the island by name, and has the answer to any and every question you could want to know about the island. I don’t know if I have ever been surrounded by such a welcoming, genuinely kind, and fun crew of friends. It blew my mind. It seemed almost as unreal as living in a mansion in paradise. All it took was one conversation a year ago, that connected us to one of the most notable weekends of the year. Southern hospitality is a very real thing, this is how it should be, everywhere. 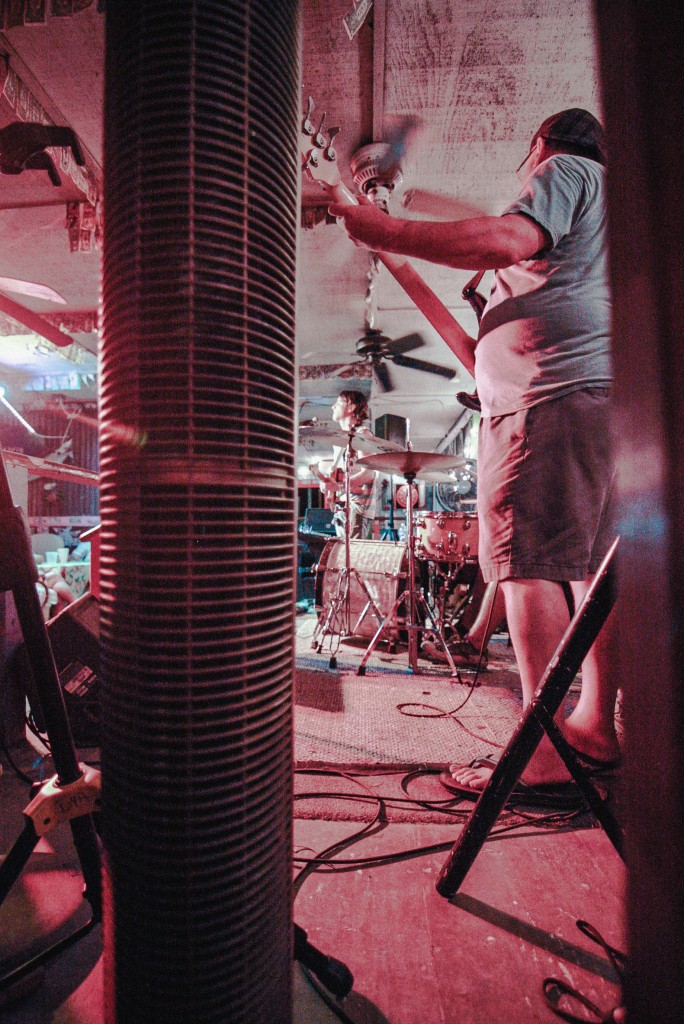 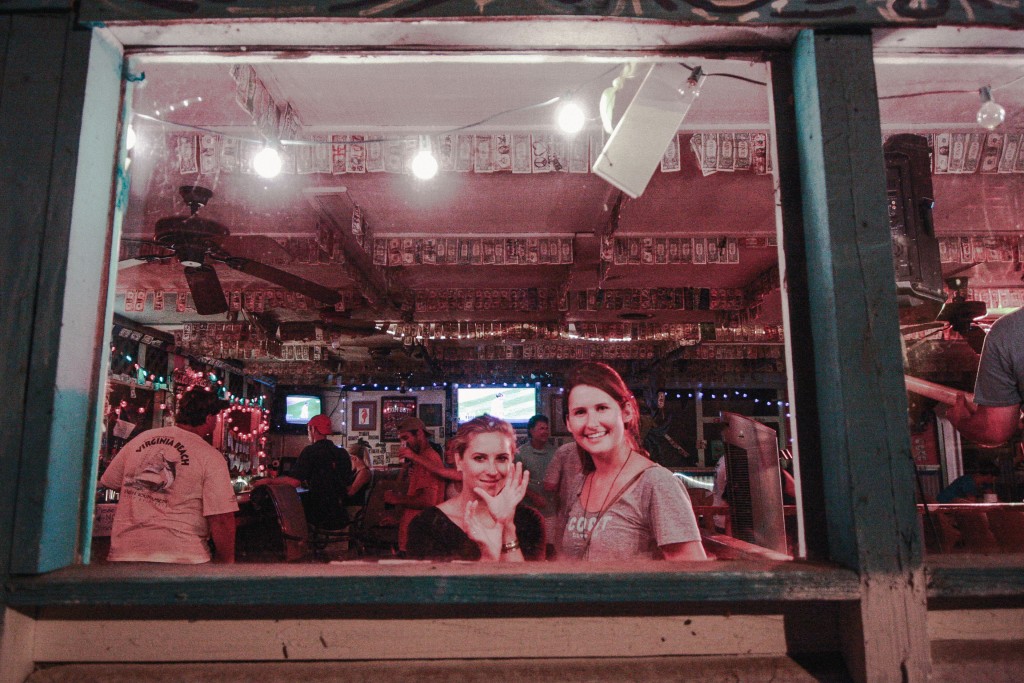 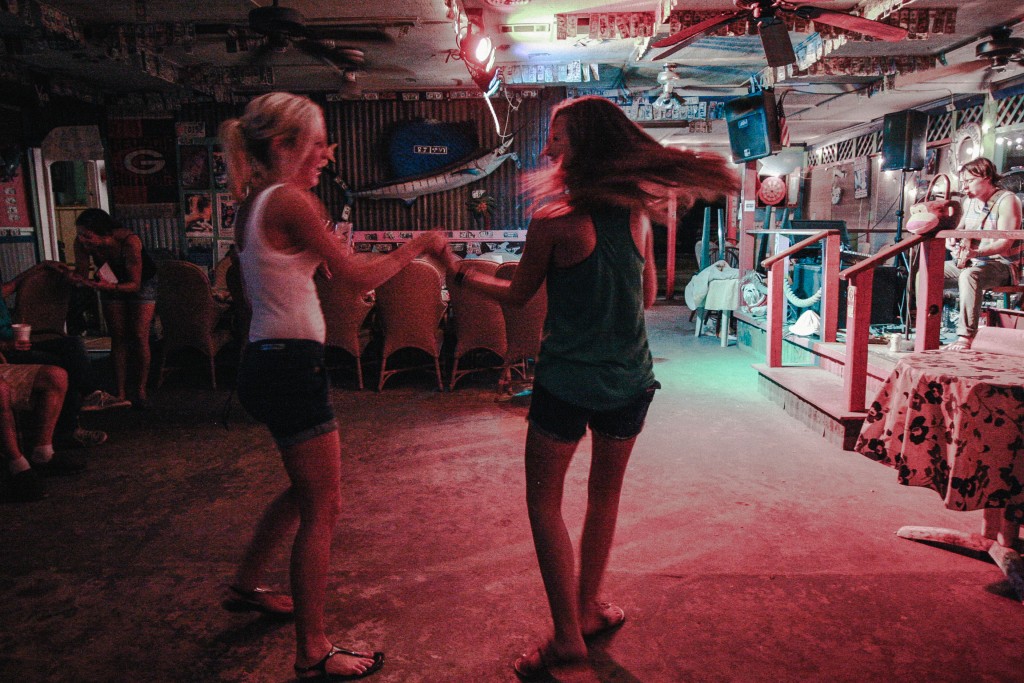 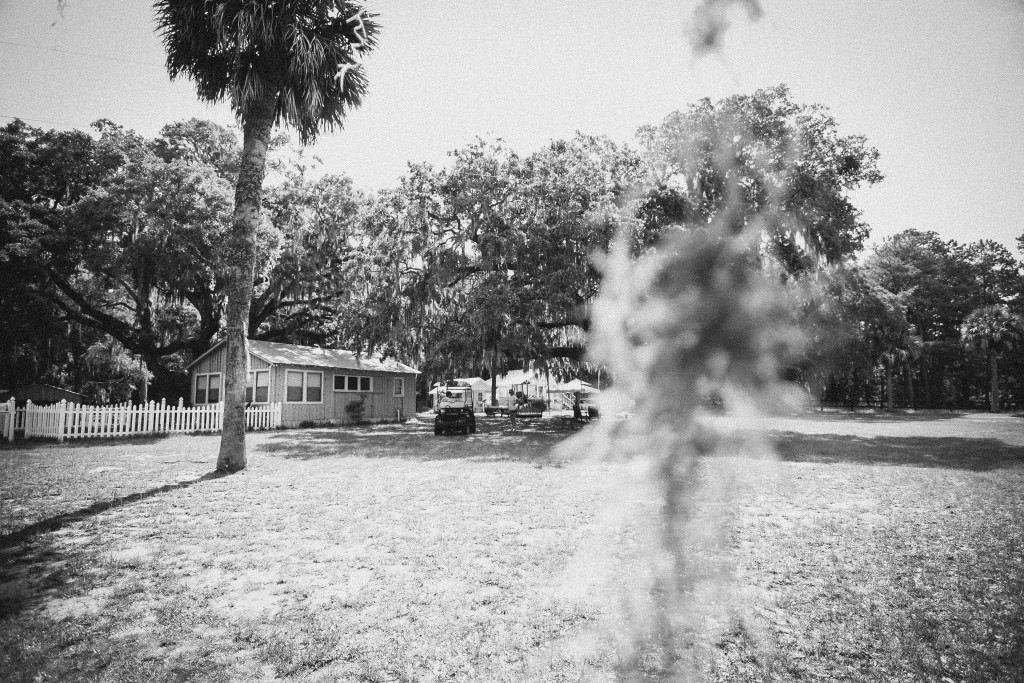 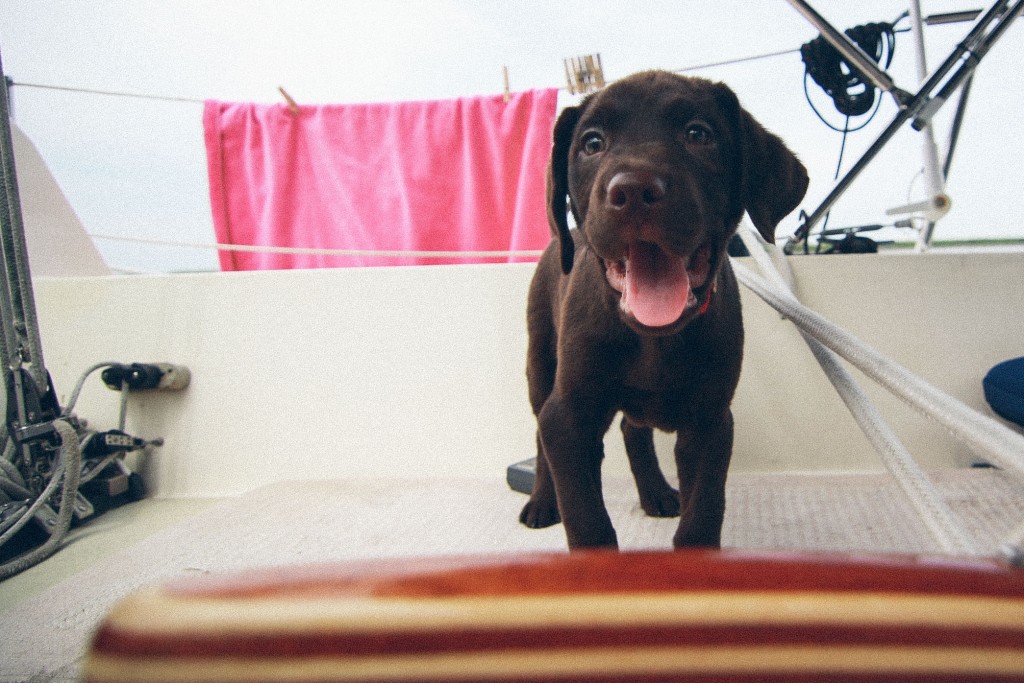 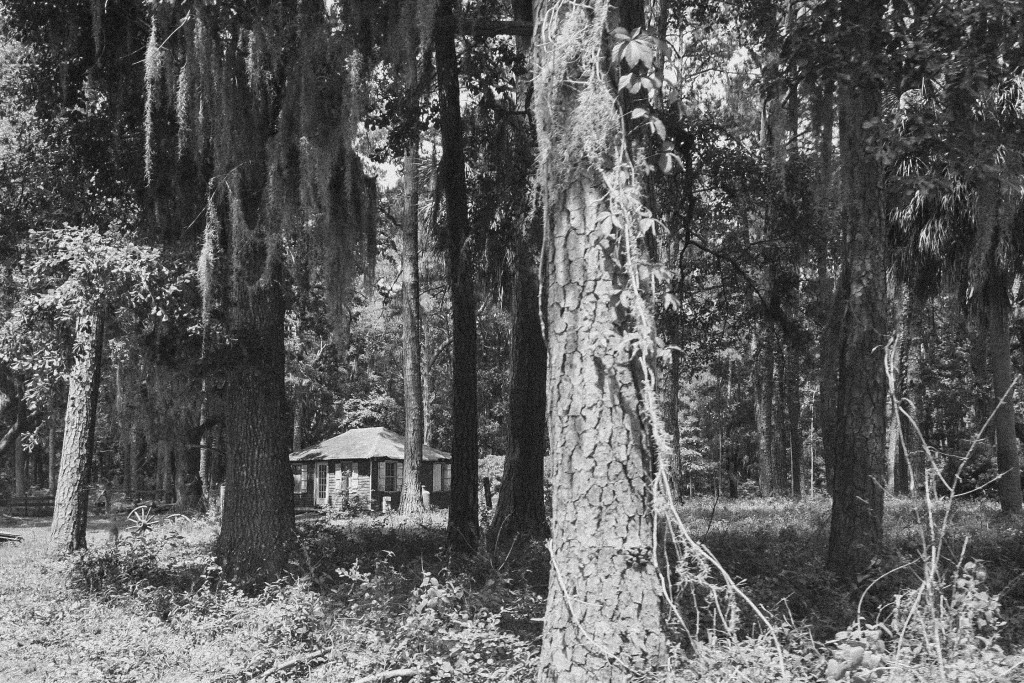 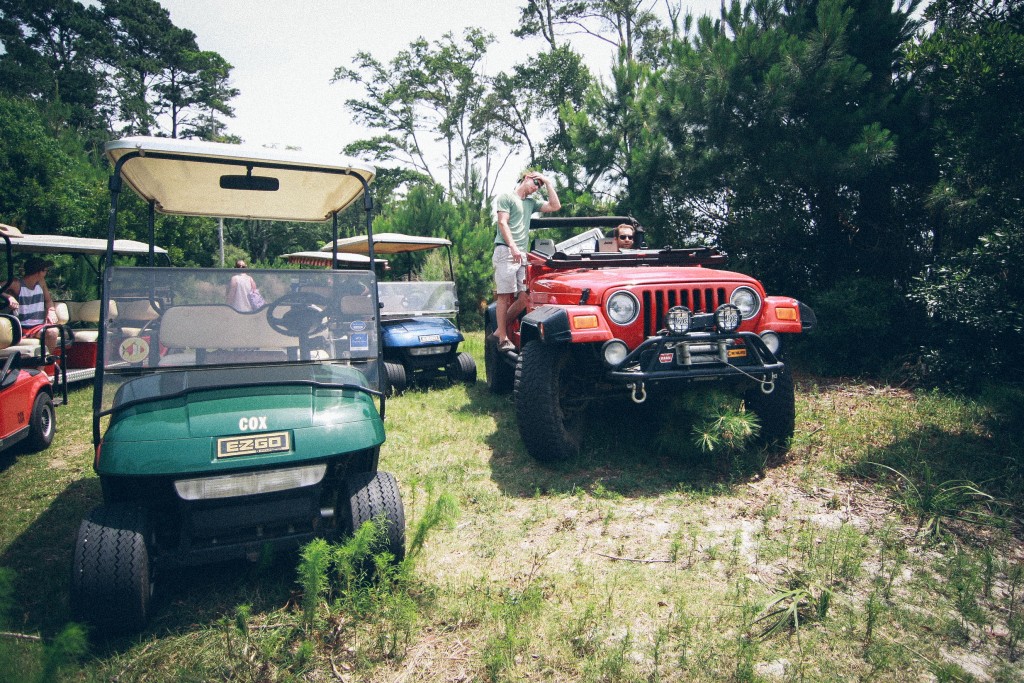 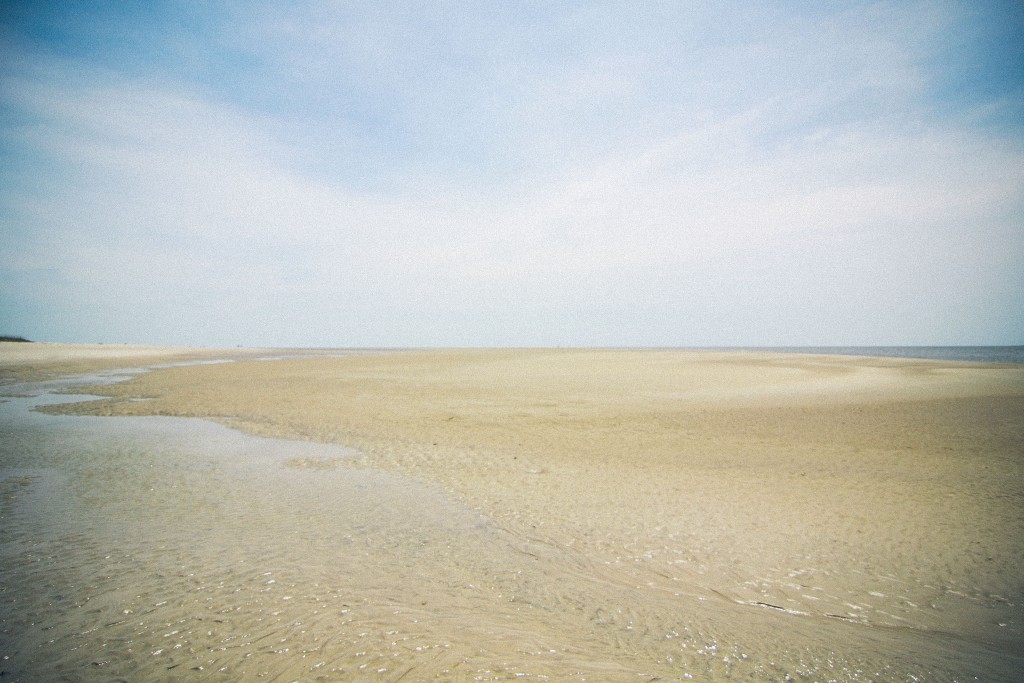 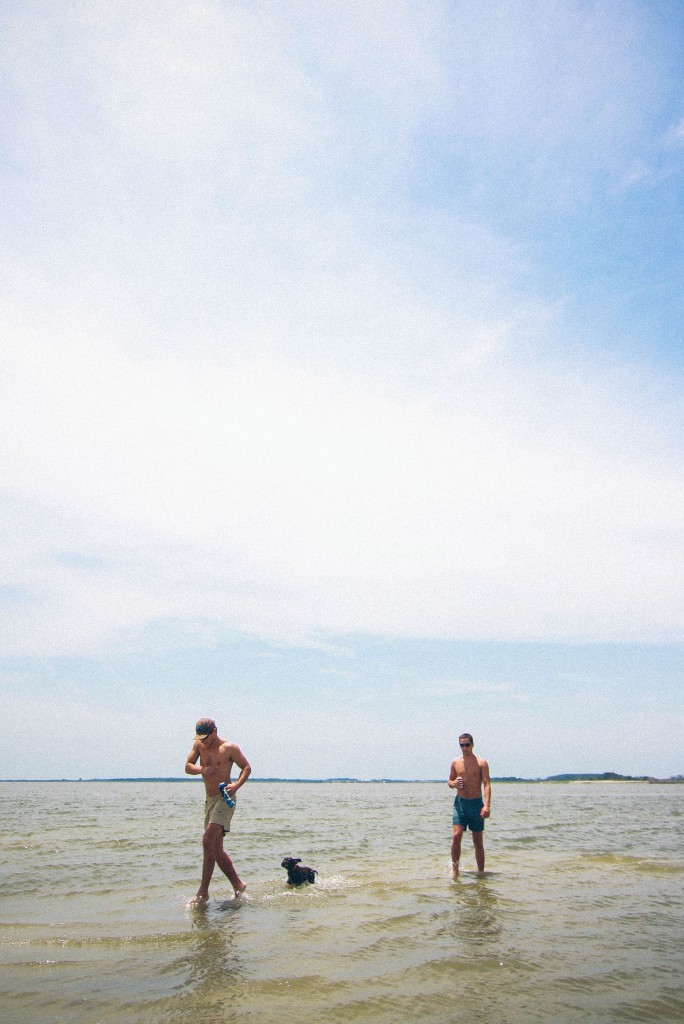 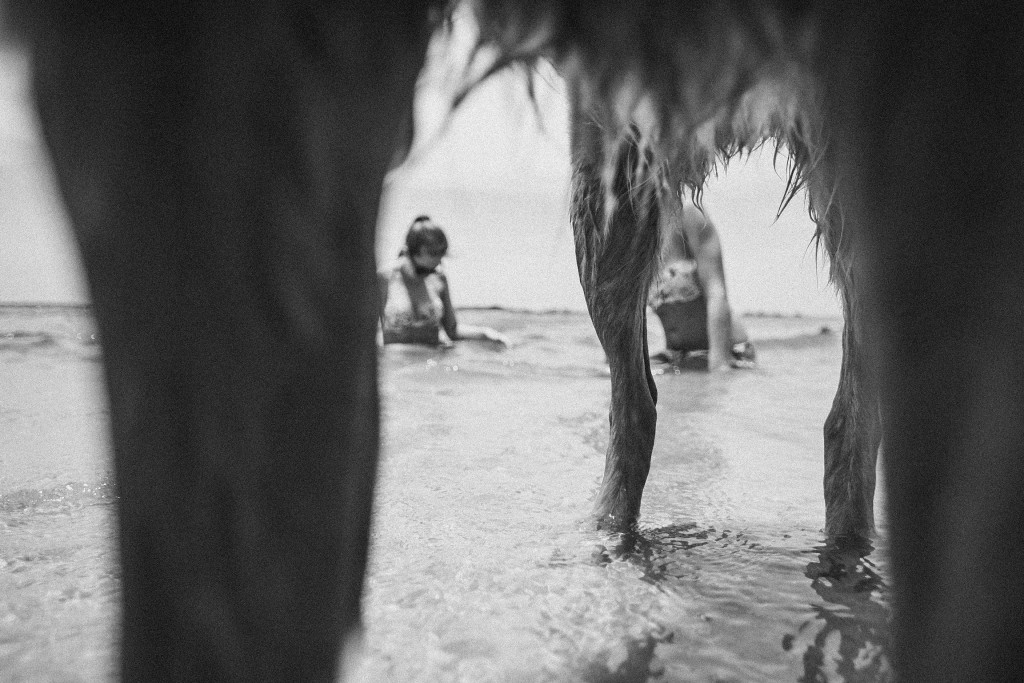 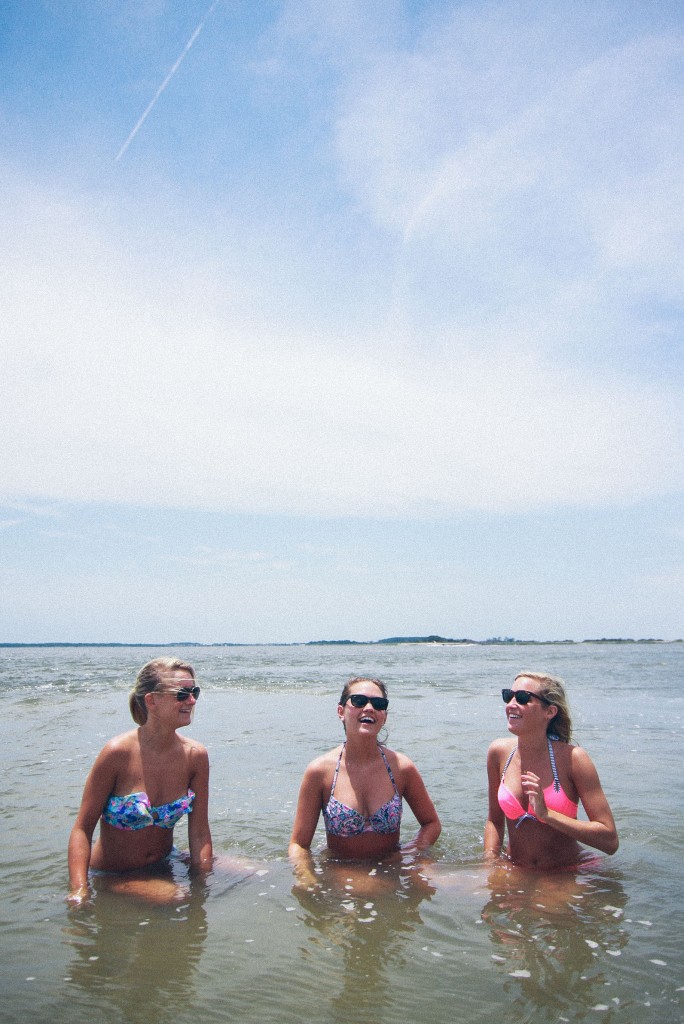 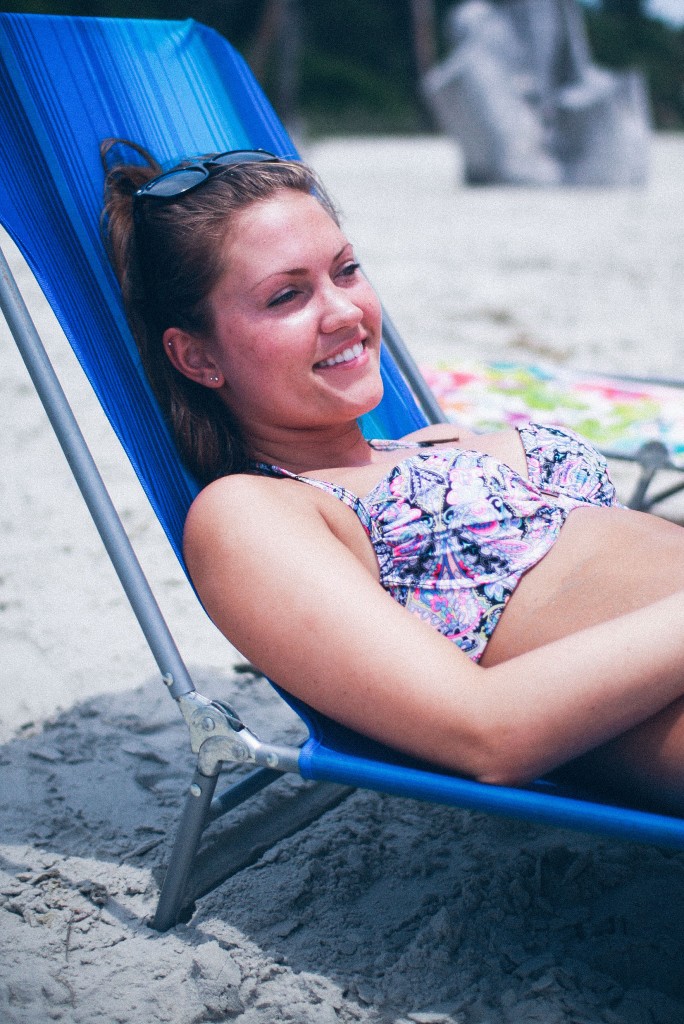 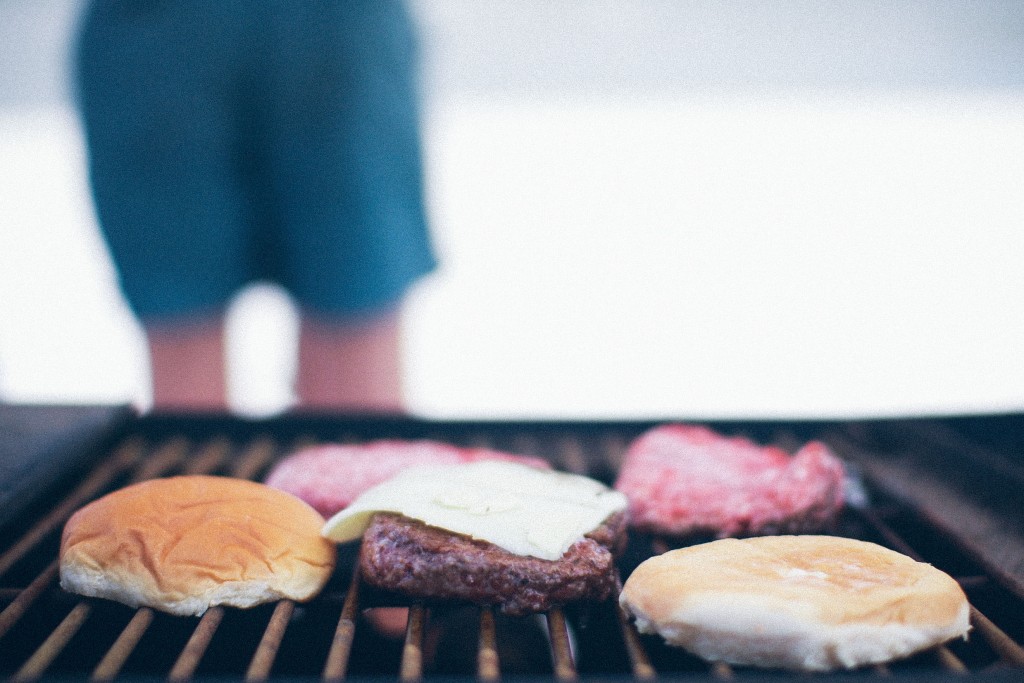 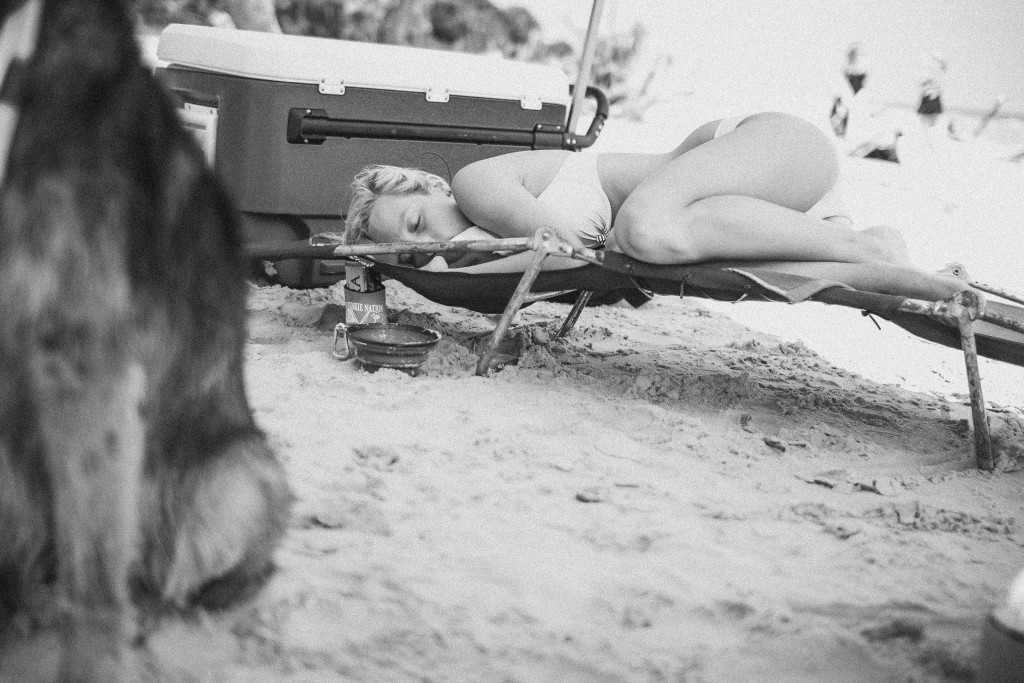 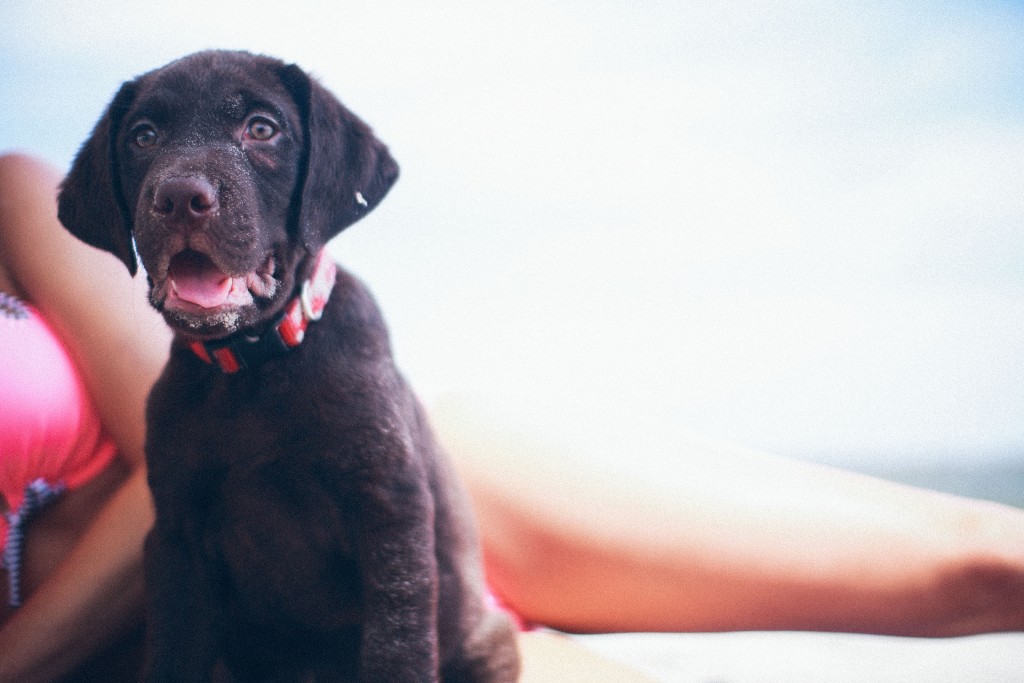 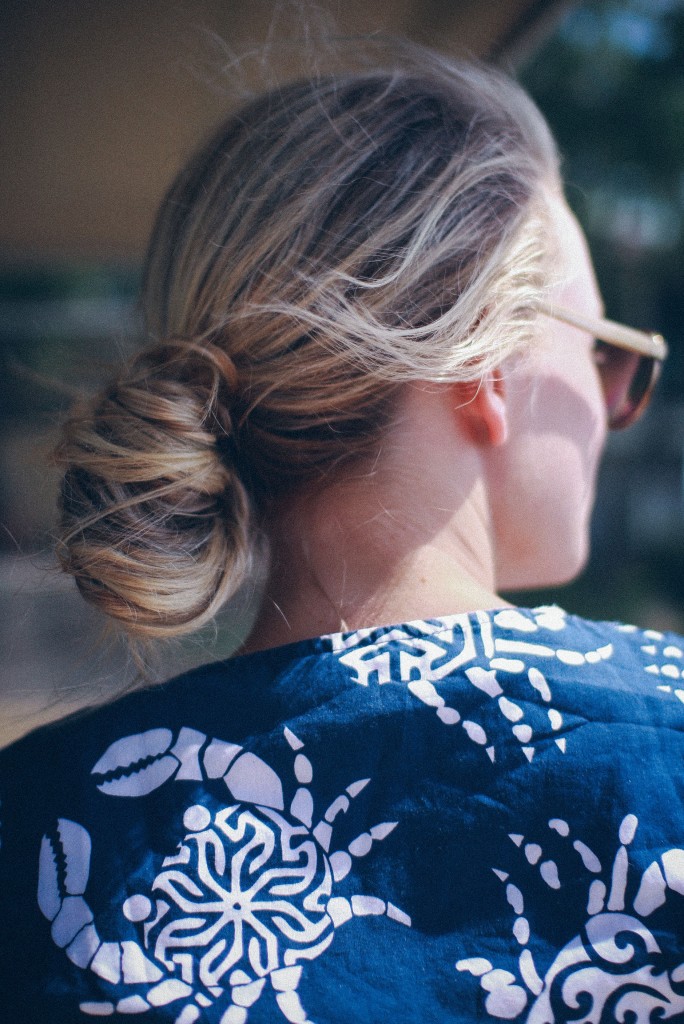 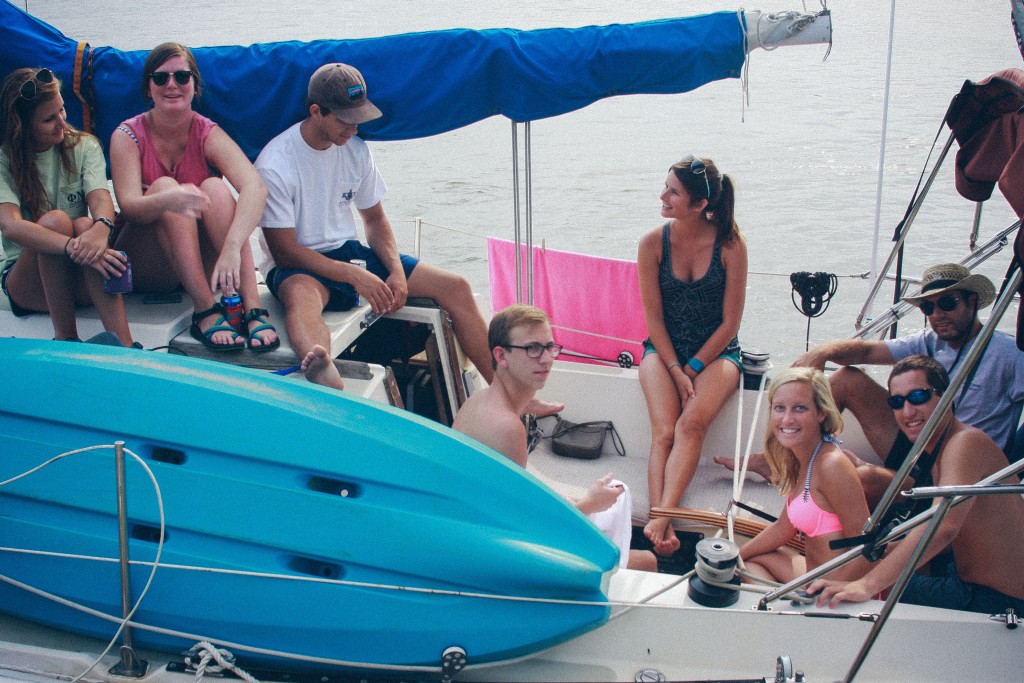 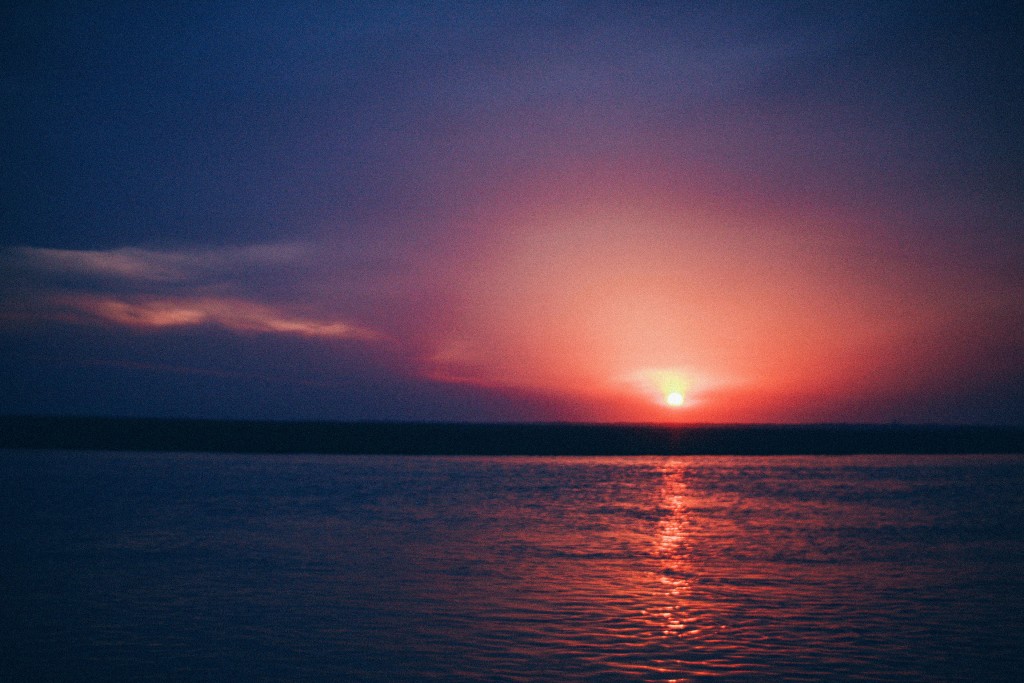 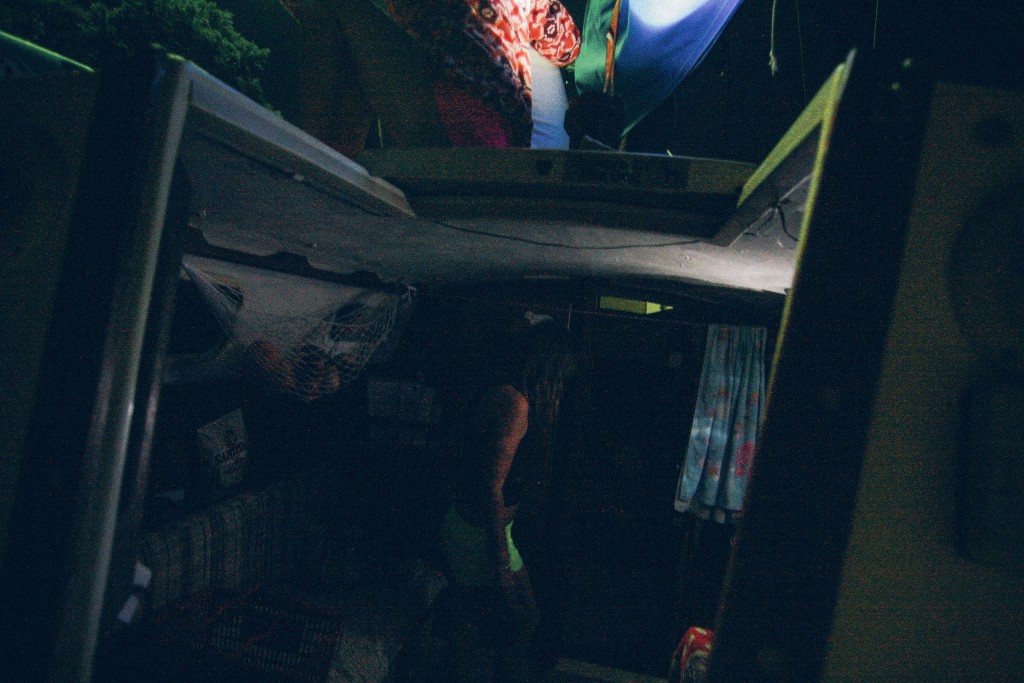 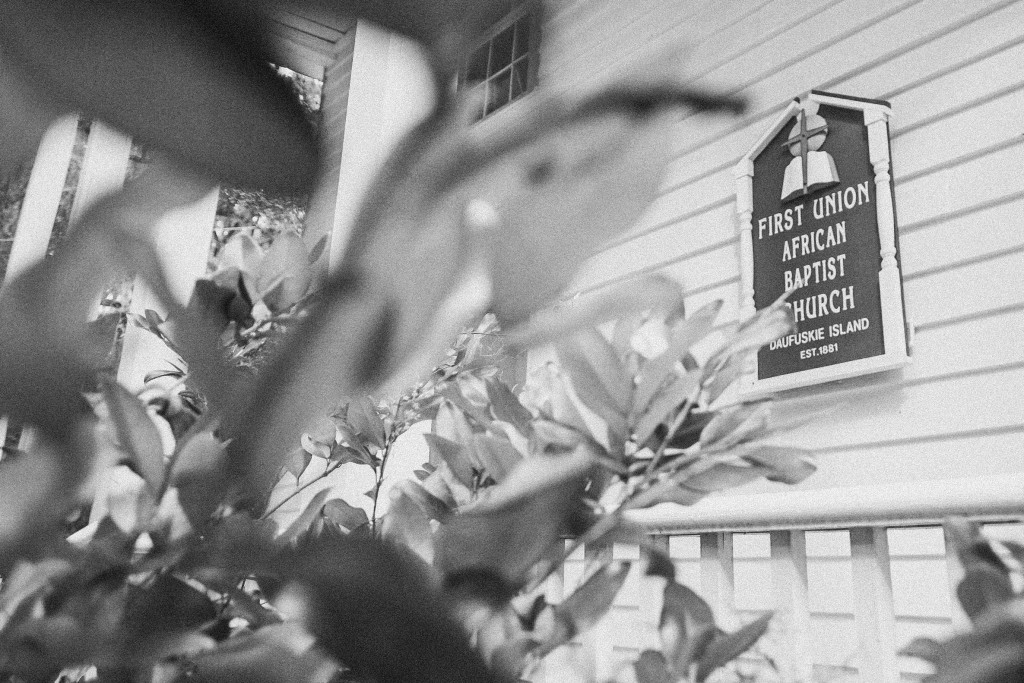 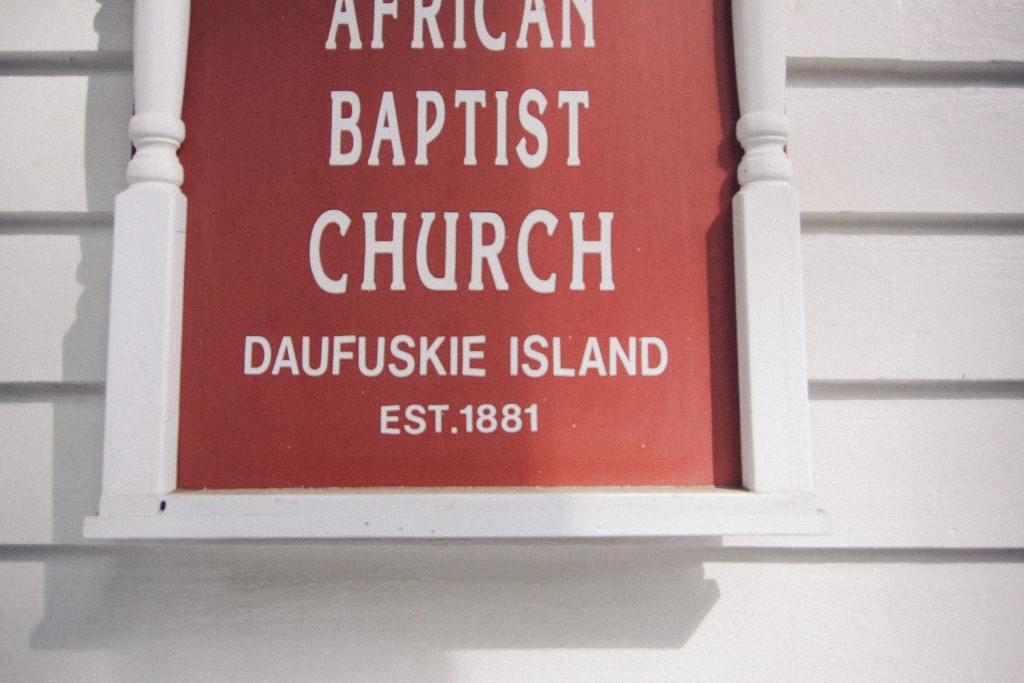 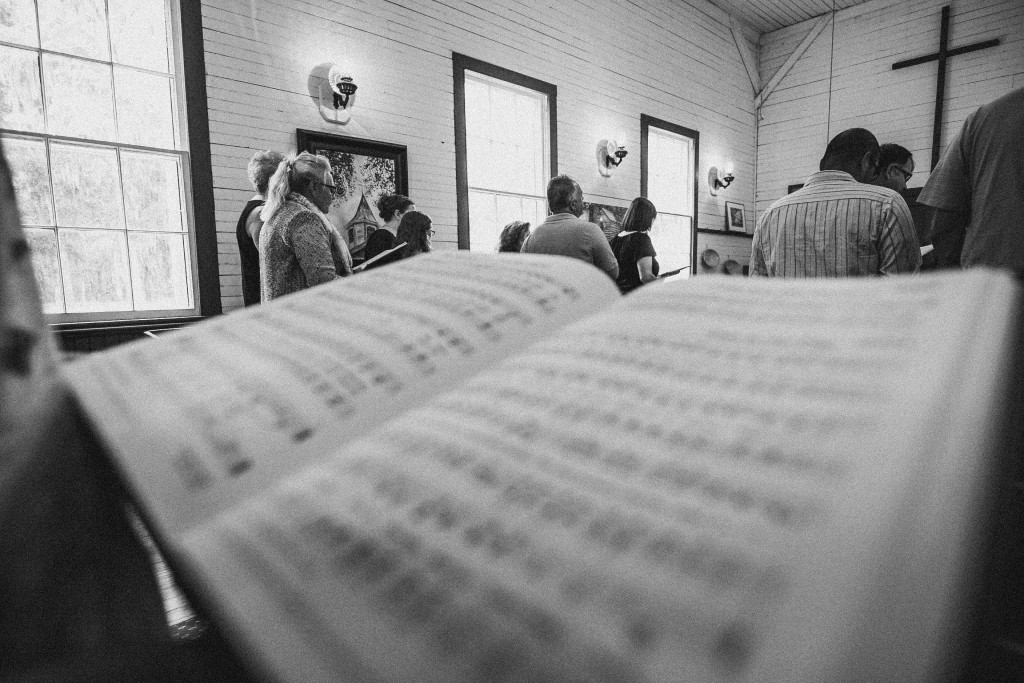 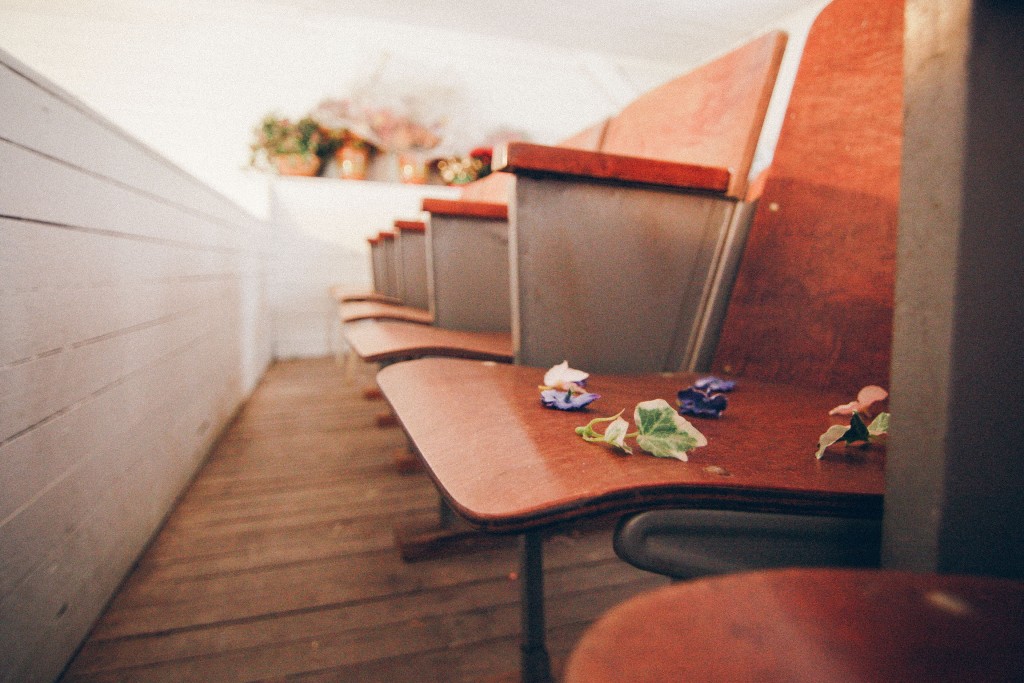 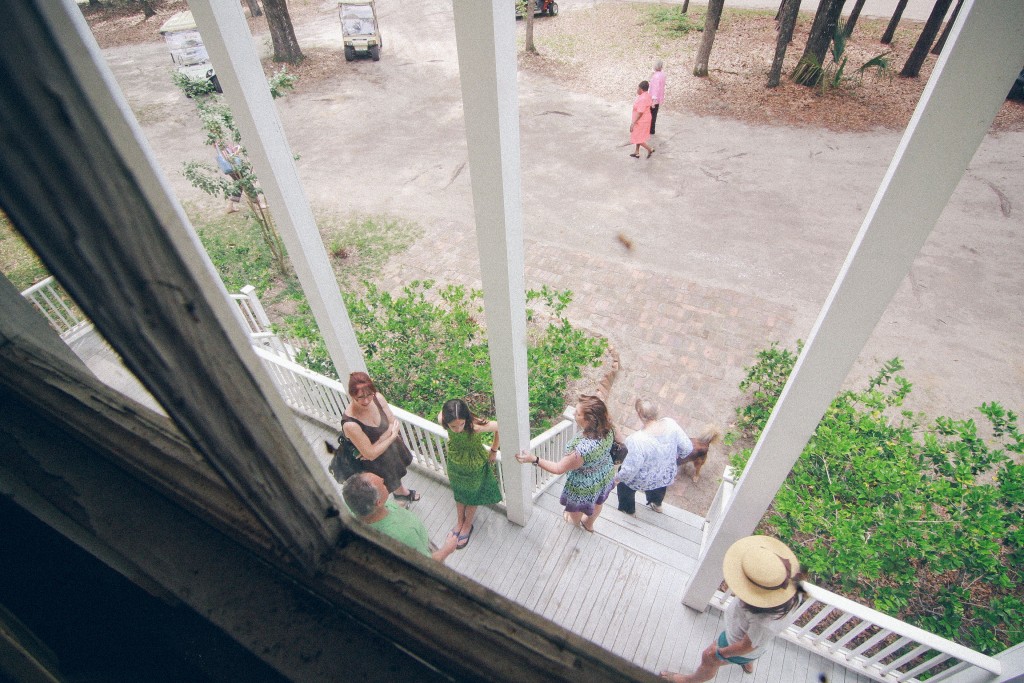 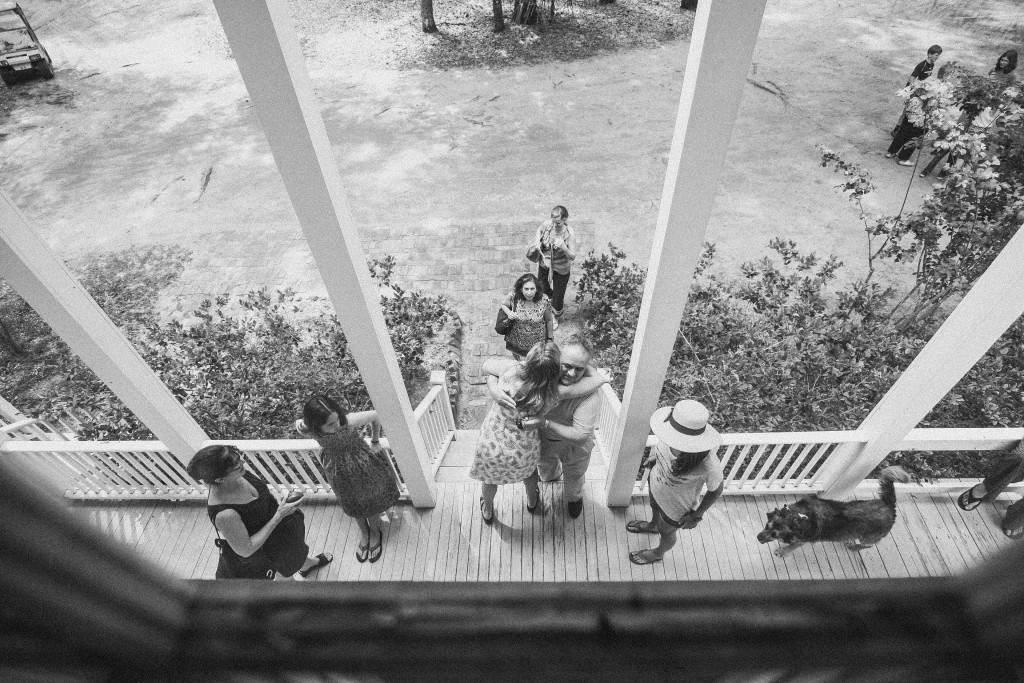